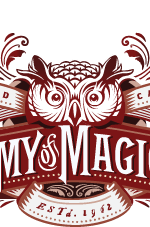 Richard Turner has won the Close-Up Magician of the Year from The Academy of Magical Arts (AMA). The award was presented in Los Angeles on May 17, 2015.

The AMA promotes the art of magic, encourages fellowship, and maintains the highest ethical standards. Their annual awards show is devoted to the promotion and development of magic, and the magicians who practice the craft. The awards event has taken place since the 1960s, with nominees chosen from recent performers at The Magic Castle. 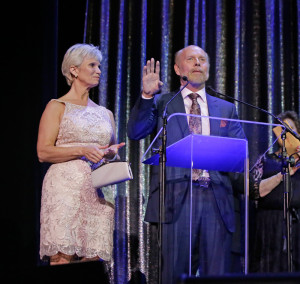 Kim and Richard Turner at the AMA Awards